You may be taken to the event site when you click on a link. This post contains affiliate links and I will be compensated if you make a purchase after clicking on my links.

Use your AMC Stubs number during checkout & have the service charge waived. Fandango now tickets for all AMC Theatres. 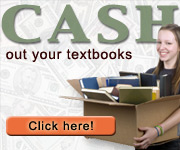 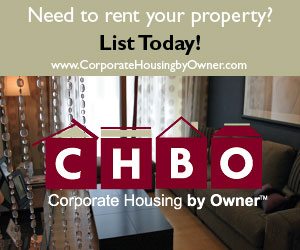 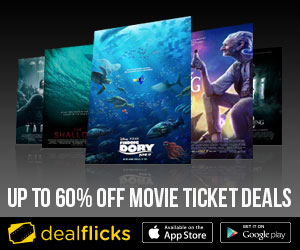 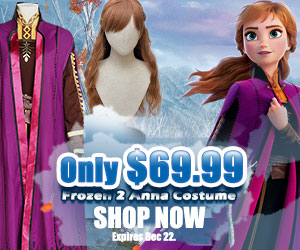